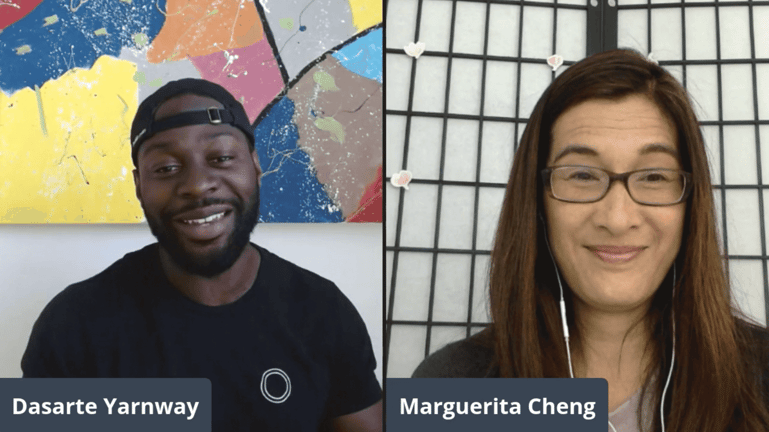 An intimate conversation with a leading advisor from the AAPI community

Like many industries, last year’s events have made us take a hard look at how we can collectively create and maintain a genuinely inclusive culture with more representation.

The lack of diversity and AAPI representation in personal finance is an industry-wide problem that requires all of us to look at our firms, clients, and ourselves through a different lens.

In this special edition of Grow, I sat down with Marguerita Cheng, CEO of Blue Ocean Global Wealth, to have an intimate conversation about racial injustices in our industry. Marguerita shared her personal upbringing with me and how we can all do the work to dismantle the "model minority" myth placed upon the AAPI community.

Marguerita’s story starts with a tough decision her father made as a young man to seek refuge in Taiwan. He left his home in southern China with a few rice sacks filled with rice, oranges, and gold bars and hoped for a better life. Shortly after, the Jesuits sponsored him to study Applied Mathematics in Wisconsin. Upon completing his studies, he was recruited to work at IBM and moved yet again to New York City.

In New York, he met his wife, a woman of Irish Eastern European descent, and shortly after, Marguerita was born. Adding to her diverse background, she attended elementary school in New York and the Netherlands before moving to Texas. But her journey didn’t stop there. She moved to Maryland, then Japan, and then returned to Maryland to complete higher education.

So to say Marguerita is multiracial is not quite enough—she is truly multicultural. This adds an interesting layer to why diversity, inclusion, equity, and representation are so important to her. She realized early on that many people in her community had different access to education, support, and resources that directly impacted their personal finances. She decided then that this disparity was her reason for choosing her career path. 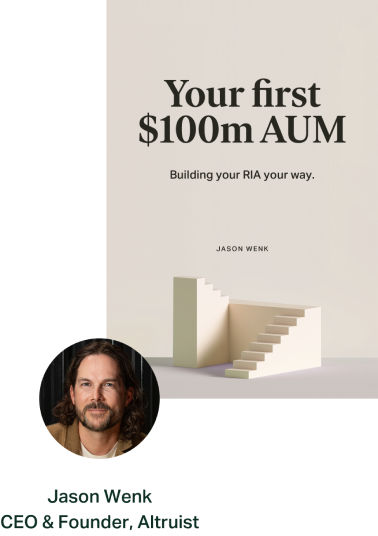 And now, that path has led Marguerita to pursue opportunities where she can discuss how the personal finances industry and advisors need to change and drop the notion of the AAPI community being the “model minority.”

In 1966, William Petersen, a sociologist, first coined the term “model minority” to describe Asian Americans, a group whose population was rapidly growing in the United States following an influx of immigration due to recent reforms.

Many of the Eastern societal characteristics like diligence, obedience, and deference to authority were quickly surfaced in mainstream culture as Asian Americans in the United States started to earn more money and obtain college degrees at a higher rate than many white Americans.

Thus the term “model minority” became a way to criticize other ethnic groups whose relative poverty and lack of success could be blamed on an absence of stereotypically “Asian” values.

This seemingly “nice” stereotype remains problematic even today. Many members of the AAPI community feel as if they are in a position of privilege and should be allies and supportive of other groups. But the reality is they are often stuck in between a rock and a hard place.

For example, many companies will ask themselves if they have enough women, Black, or Latino employees, and they forget that Asians should be represented when it comes to diversity initiatives. But the “model minority” theory does not account for the vast differences among the nations, ethnicities, and religious groups classified as “Asian.” This description is so broad that it is virtually meaningless nowadays.

So how does our industry grow and adapt?

To achieve greater inclusion among AAPIs in advisor roles, we need to change our own industry’s perceptions and bring to light the challenges faced by this diverse group. This not only means hiring more AAPI advisors, but also engaging with this community to educate on the importance of financial planning.

More so, money is a very personal, sometimes taboo, topic, so at times it helps when clients feel an adviser understands where they’re coming from or have had similar experiences.

Although clients can find financial advisers who are a right fit for them regardless of their race or gender—and vice versa—some clients may feel more comfortable with a professional who has a similar background and better understanding of their financial goals.

So Marguerita has made it her mission to continue having these tough conversations and bringing more awareness to the AAPI community. By using her platform to reach and engage with professionals in her industry, she hopes to change it for the better. And hopefully, younger generations of the AAPI community will see more representation in the personal finance industry and less of a disparity.

Disclaimer: Altruist and its affiliates do not give legal advice. The views expressed in this video by the participants are solely their own and do not necessarily reflect the views of Altruist Corp or its subsidiaries. No compensation was provided.

Rene Nourse on staying relevant and connected with your clients
Grow replay: Showing up and speaking out for the LGBTQI+ community 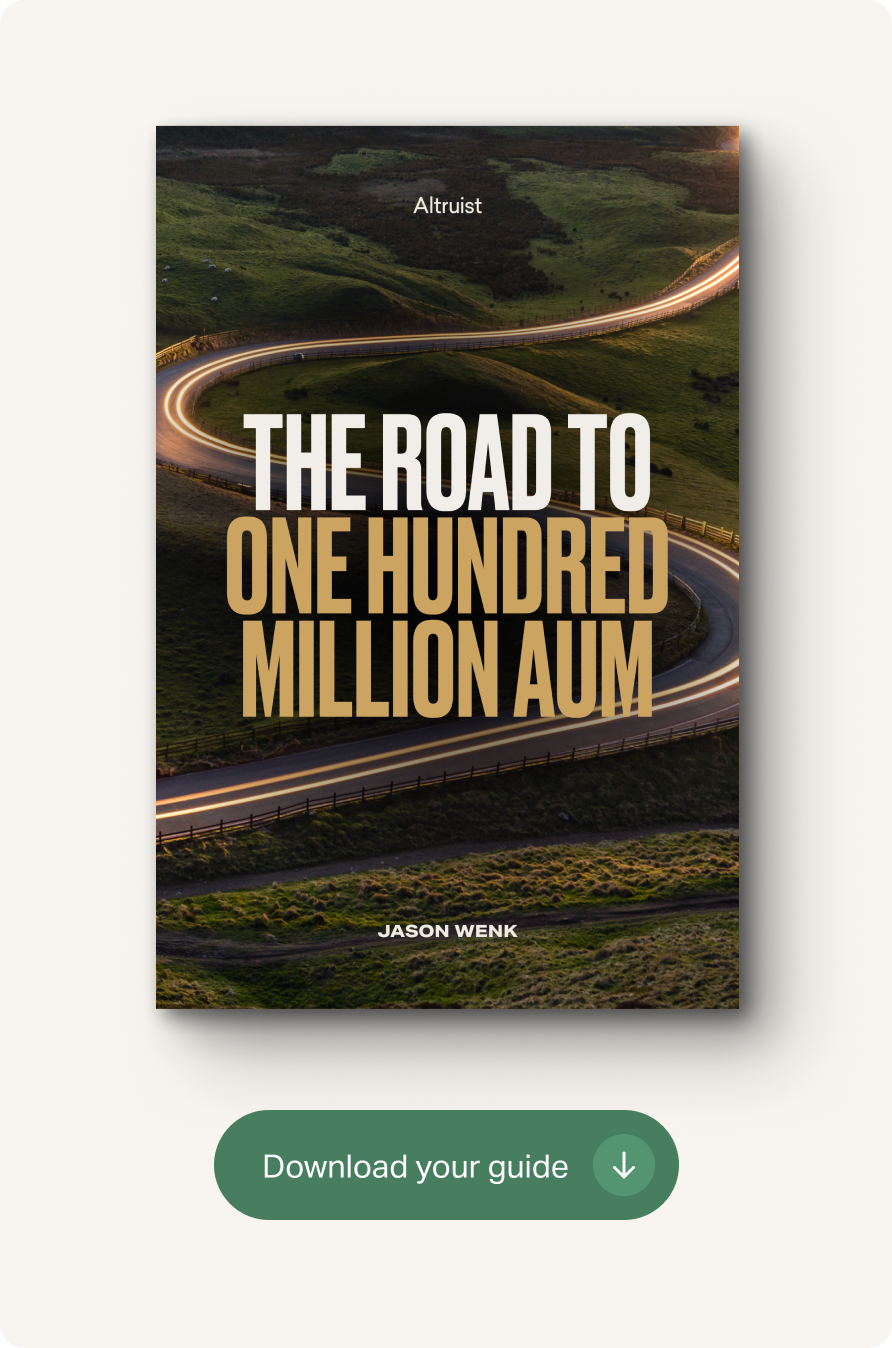